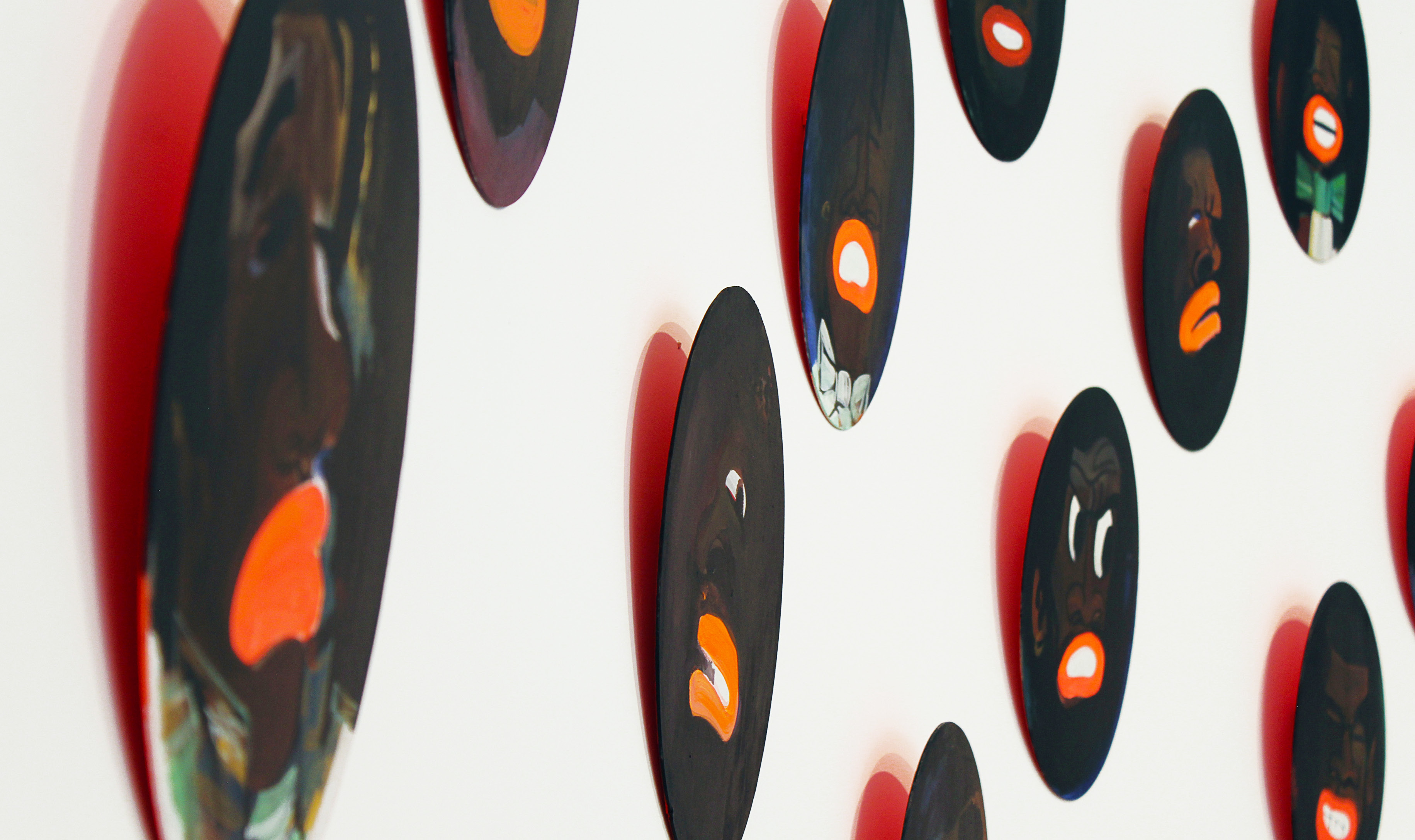 Jay “One” Ramier was born in Guadeloupe, in 1967. The artist, of Caribbean origin, faces the great theme of the Pan-African diaspora with humor, combining the ancient popular imagination with a more modern pop concept. His metaphorical and caricatural work is strongly contaminated by contemporary elements.

Jay One or Blqck Picqsso, as he likes to define himself, is a multidisciplinary artist who uses painting, video installations and music. It is precisely his great interest in R&B music, black music post XXI and hip hop, which is strongly present in his works. 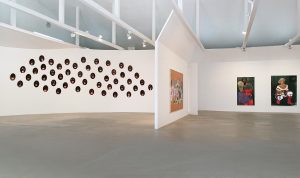 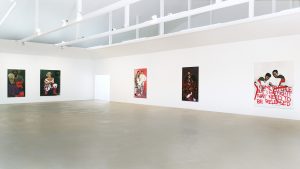 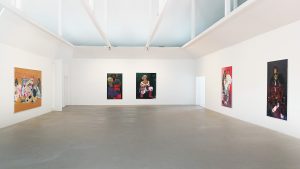 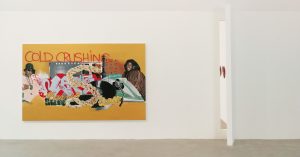