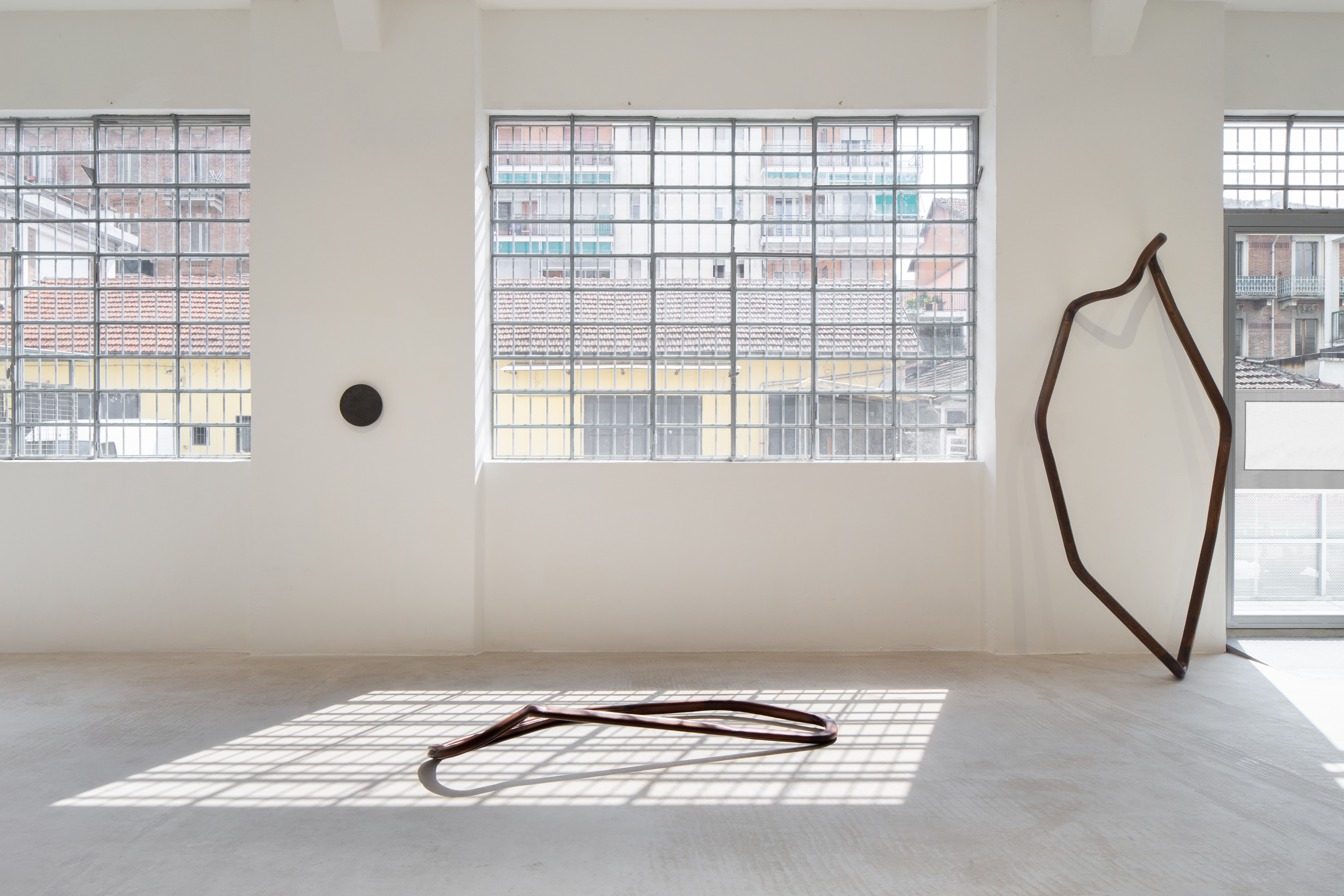 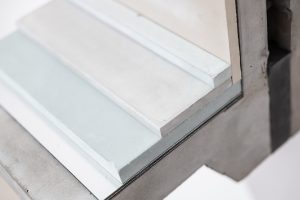 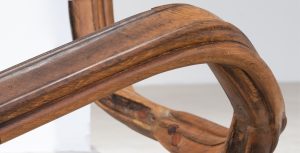 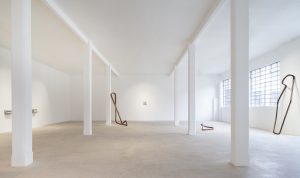 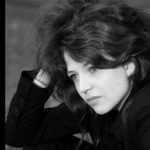 ‘Working primarily with sculpture and large sculptural installations, Nika Neelova’s work seem to inhabit a post-human world in which human needs and definitions have long since been forgotten, remaining only as a vestigial memory in the forms of the sculptural subjects. Abstracted and seemingly evolved over countless generations from their ancestors; recognisable everyday objects have moved past the functionality once imposed upon them and become something new and different. 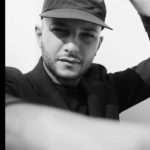 Domenico de Chirico is an independent curator from Italy. Born in Bari in 1983, he lives and works in Milan. From 2011 until 2015 he was a professor in “Visual Culture” and “Trend Research” at Milan’s European Institute of Design (IED). He collaborates with a number of international artists, galleries, institutions, art fairs, art prizes, and magazines worldwide.