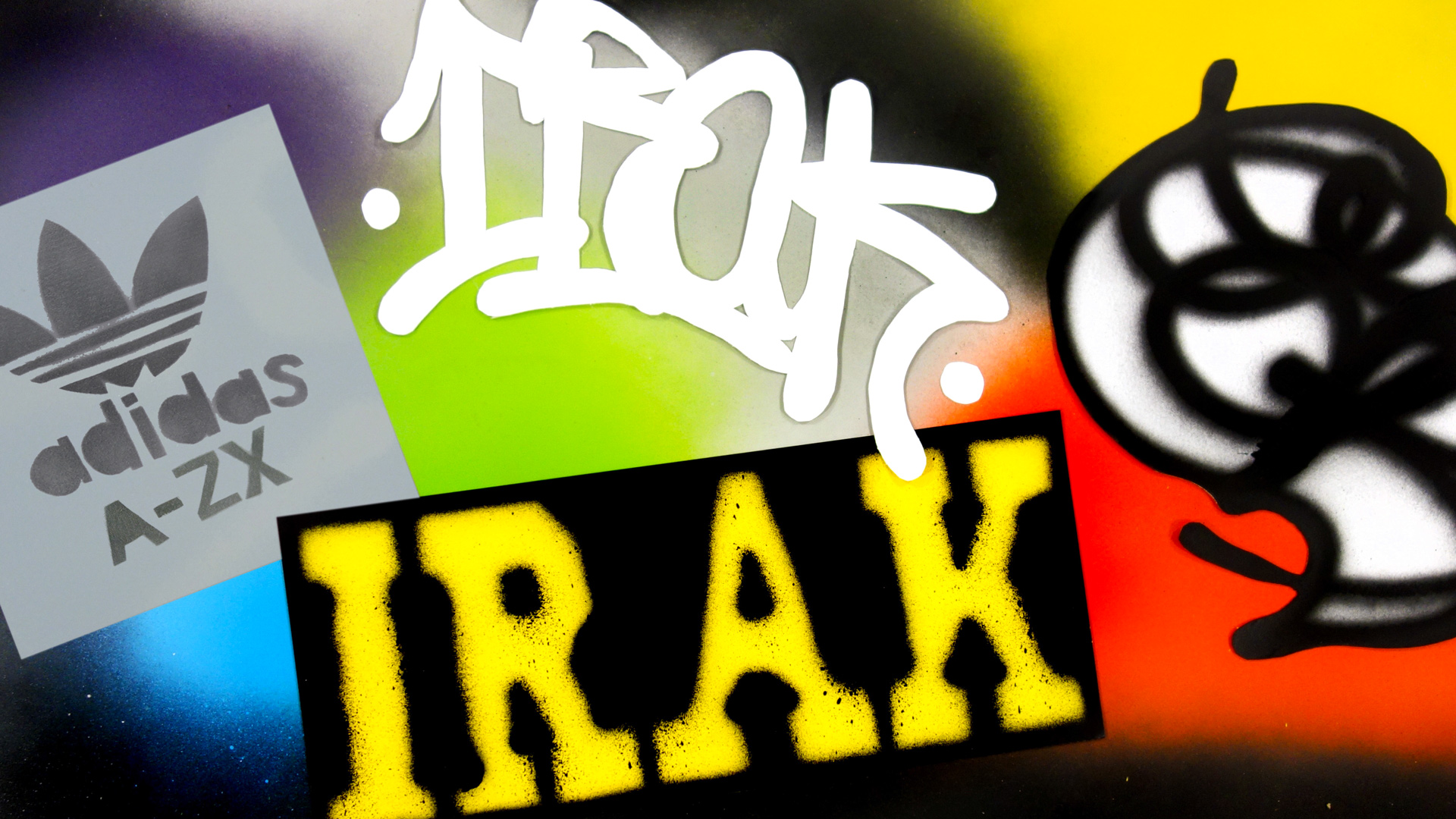 Andreas Johnsen’s cult 2005 graffiti documentary Inside Outside opens at the fields of Pier 40 on West Houston Street, where Kunle Martins—otherwise known as EARSNOT and founder of notorious downtown crew IRAK—is representing Alife Rivington Club in adidas’s Fanatic IV Tournament. “This is the cool-guy adidas soccer tournament,” he exclaims over the din of cheers and thuds. “It’s a corporation’s attempt to be in touch with the Downtown community!”

Martins’s joyous proclamation in the heated excitement of a summer afternoon on New York’s Lower East Side contains the blueprint for one of the most influential (and profitable) relationships of the last half century—the tortured romance between Hip Hop and corporate enterprise. Hip Hop—the culture, lifestyle, and worldview—was innovated in the early 1970s by Black and Puerto Rican teenagers passing their idle hours among the burnt-out buildings of the Bronx in what at the time seemed like total obscurity. No one, perhaps especially not them, could have foreseen the immeasurable impact the movement they were building would have on New York, and the world, or how quickly invisibility would become omnipresence. The expression of individuality, rebellion, and style contained in each of Hip Hop’s four pillars—rapping, DJing, break dancing, and graffiti—proved the perfect catalyst for the explosion of a new, globalized youth culture that redrew the map of what it means to be mainstream. 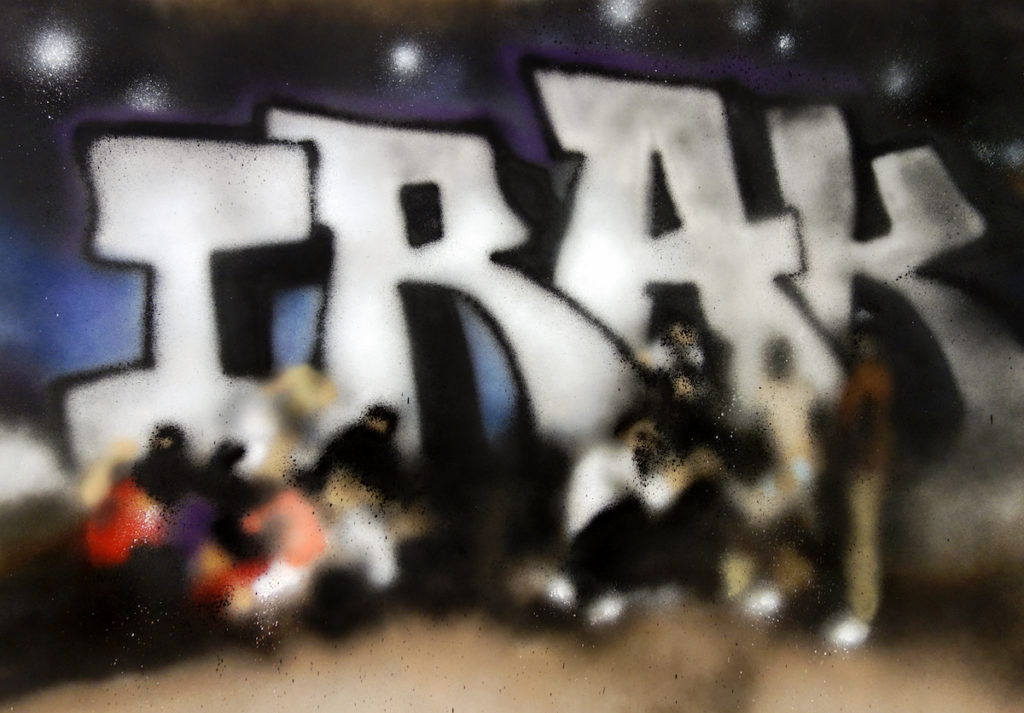 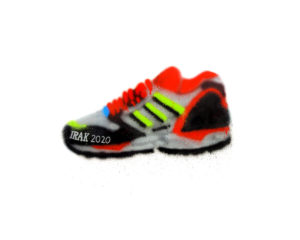 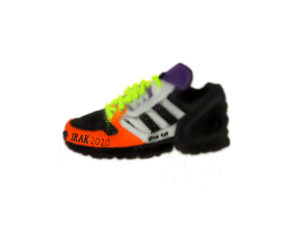