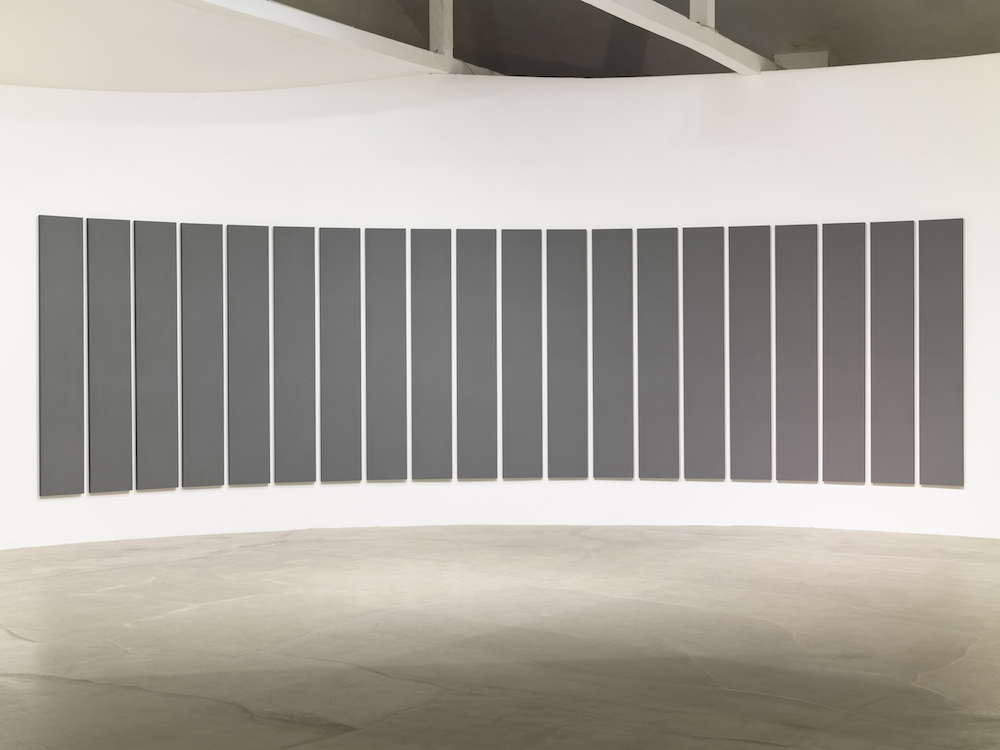 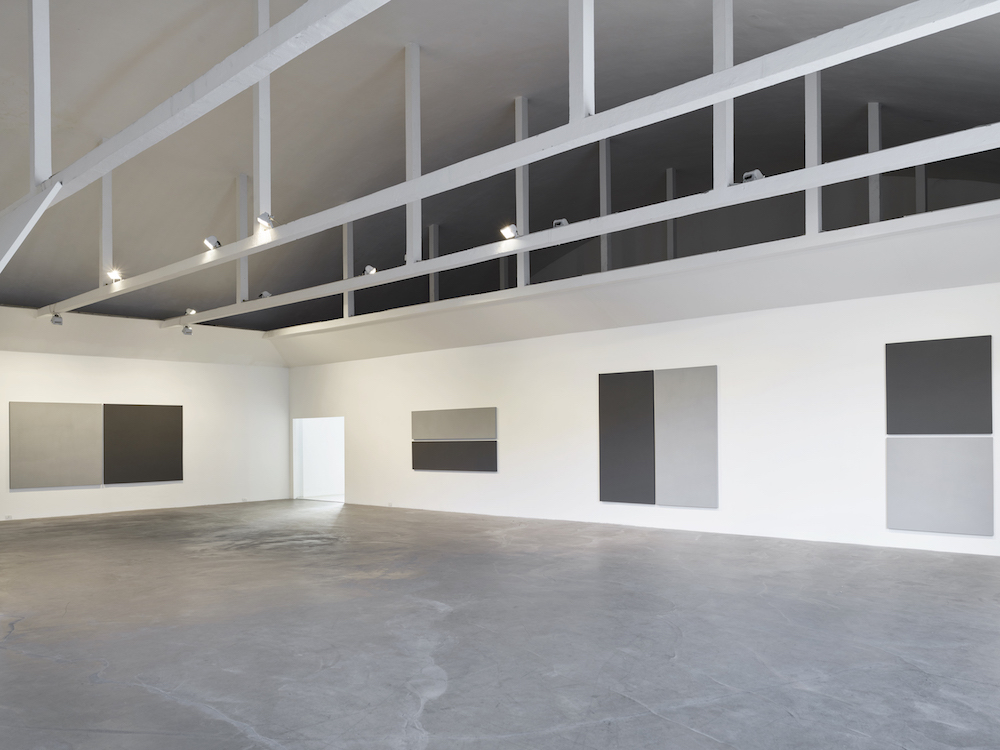 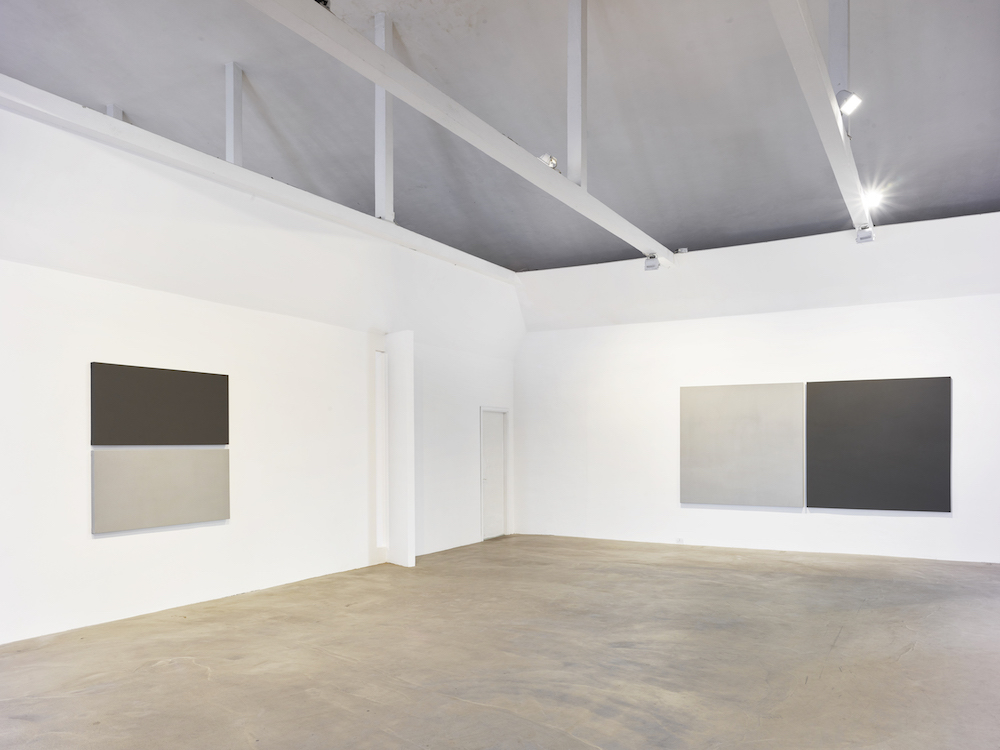 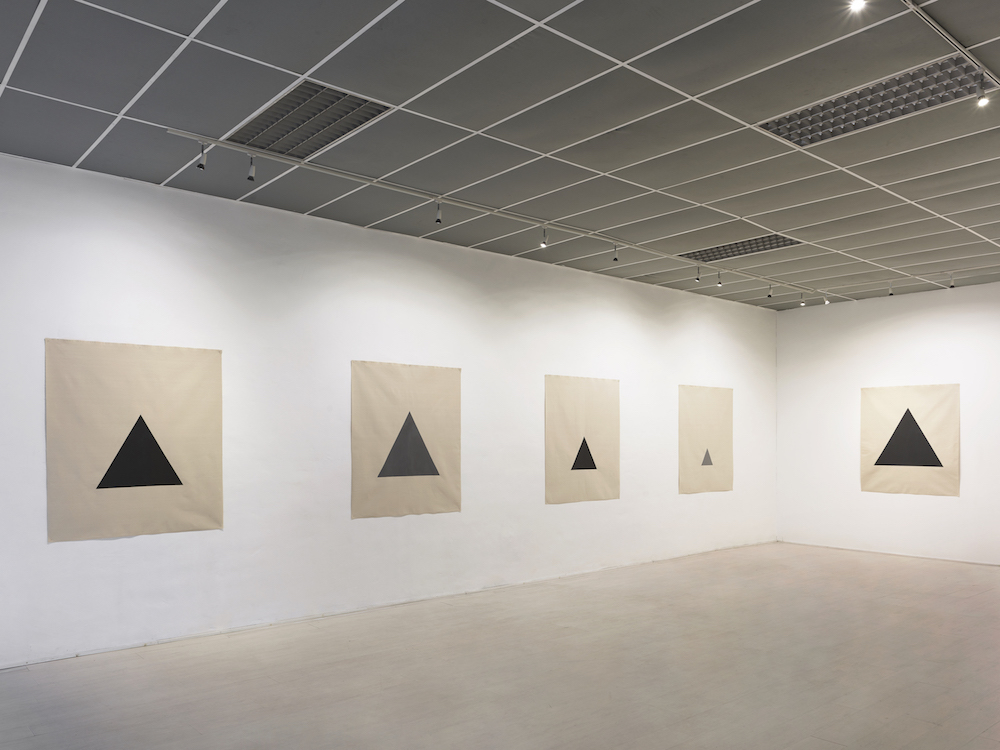 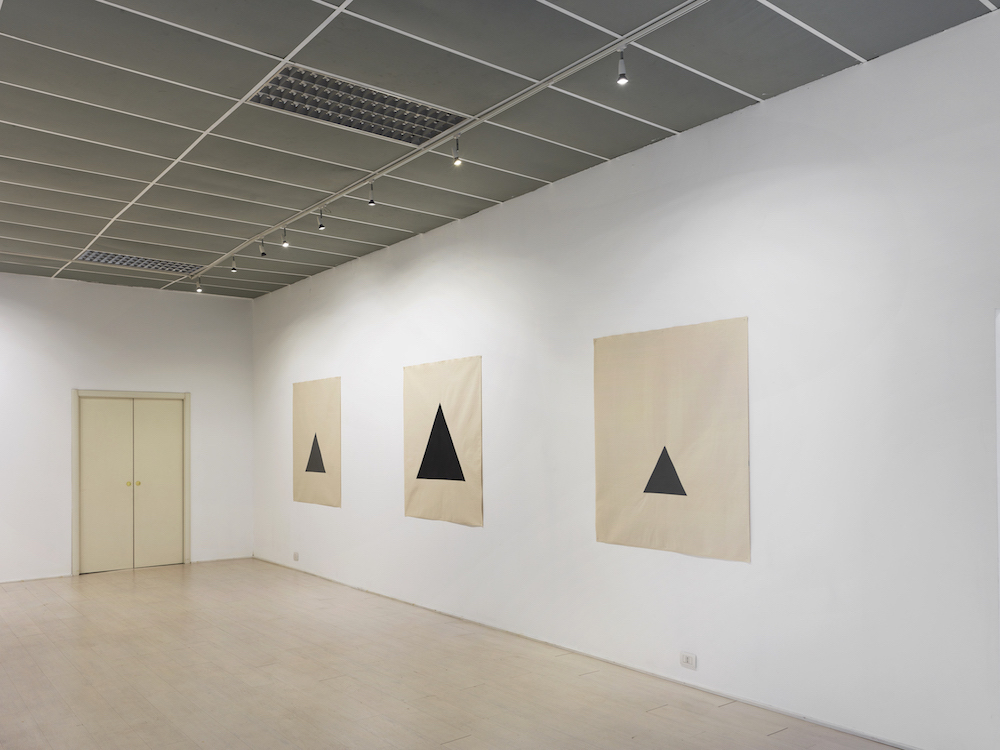 Alan Charlton  returns to Turin with a collection specifically created for the Noire Gallery show rooms (in 1989 he exhibited in the Rivoli Castle, Museum of Contemporary Art).

Charlton is one of the most famous Minimalism and Conceptual artists. Grey is the only colour used by the artist through his career, it is the only colour in his palette and the monochrome painting is the only way he makes use of it. Grey is the most industrial, urban and least artistic colour…a colour  that can conjure up the fewest associations. Another important component in Charlton’s research, is the use of  the 4,5 measurement as a model that gives proportion to his paintings.  This ideas are fundamental for the creation of his works.Through the serial repetition of  the same module, his works integrate with their supporting walls by giving shape to the space. It creates a dialogue with the surrounding environment.The space, the waiting and the silence are all part of his painting. His works develop an unexpected rhythm in the exhibition space…as if they extend beyond the painted surface to transform it.

Alan Charlton’s extraordinary artist book, produced for Noire Gallery , will be presented at the exhibition.

Alan Charlton, born in 1948 in Sheffield (UK). Since the 70s Charlton has had numerous shows in prestigious museums and galleries. In the Netherlands he has had solo shows at Art & Project, at the Stedelijk Museum Amsterdam and Van Abbemuseum. Since 1972 he exhibited in Germany at Konrad Fisher Galerie at Museum Kurhaus Kleve . In Italy he exposed in Italy at Castello di Rivoli in Turin, in Switzerland at Galerie Tschudi and in London at Annely Juda Gallery and at the Tate Britain. His work has been collected worldwide by prestigious public and private collections.