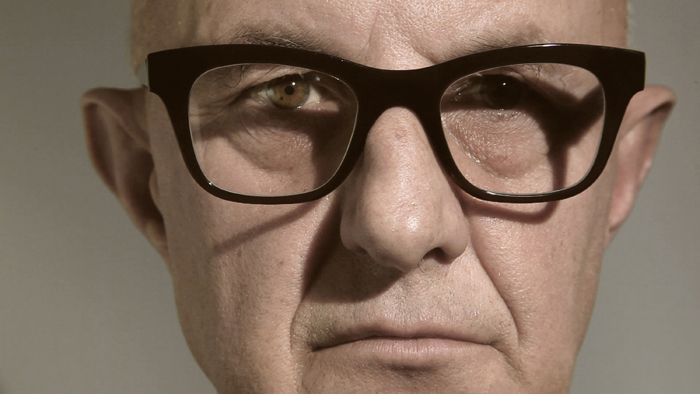 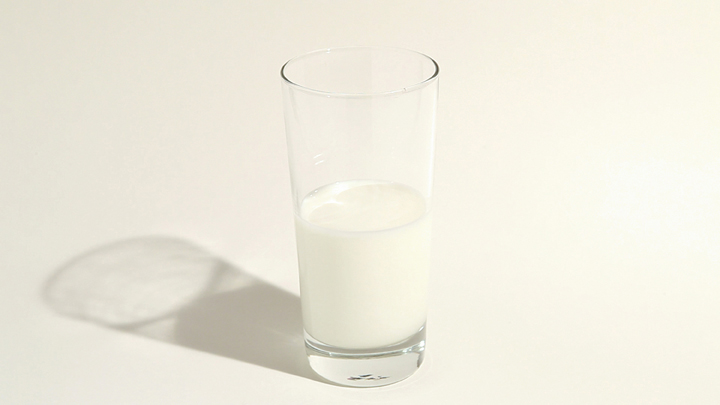 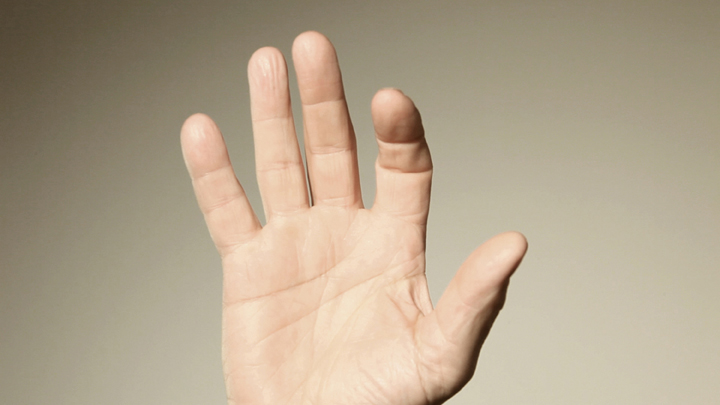 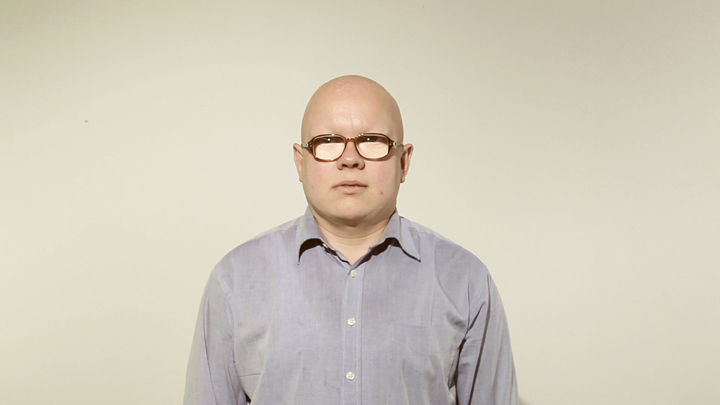 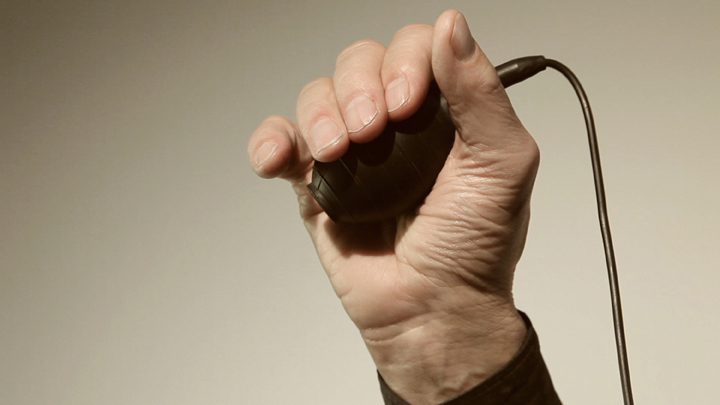 Noire Gallery shown for the first time in Italy COPIA and UNTITLED (DRIBBLING), the news videos of the Swedish artist. In COPIA Larsson continues to play with our perceptions, blurring the relation of subject and object, representation and reality, the familiar and the strange. The film takes place in a setting reminiscent of a still-life and product photography for advertising,Ordinary objects; two pieces of chocolate, a glass of milk, are being arranged against a simple white backdrop.With a minimal image-language, actions and images are being repeated, animated by the soundtrack, creating the uncanny appearance of something dead and life-like at the same time.

Annika Larsson (Stockholm, 1972), is one of the most significant artists in Sweden. She works mainly with video. Her work has been shown in solo exhibitions at museums, including Le Magasin, Grenoble, Kunsthalle Nürnberg, Museum für Gegenwartskunst, Basel, Sala Montcada – Fundacion La Caixa, Barcelona, ICA, London and at the Institute of Contemporary Art, Toronto, Canada.