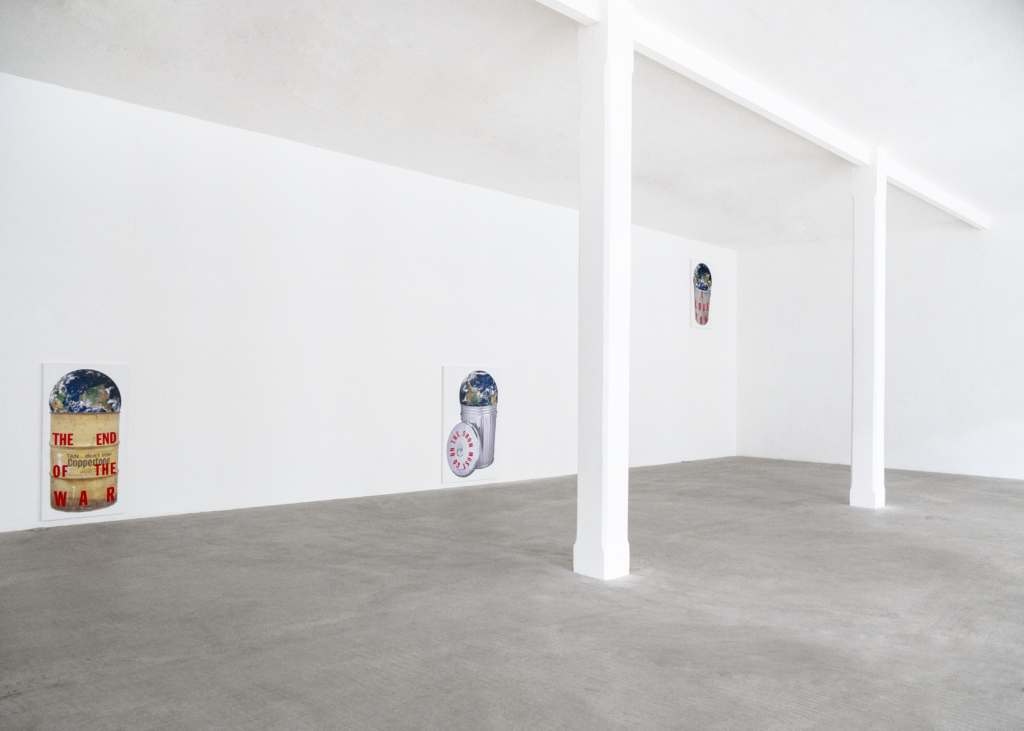 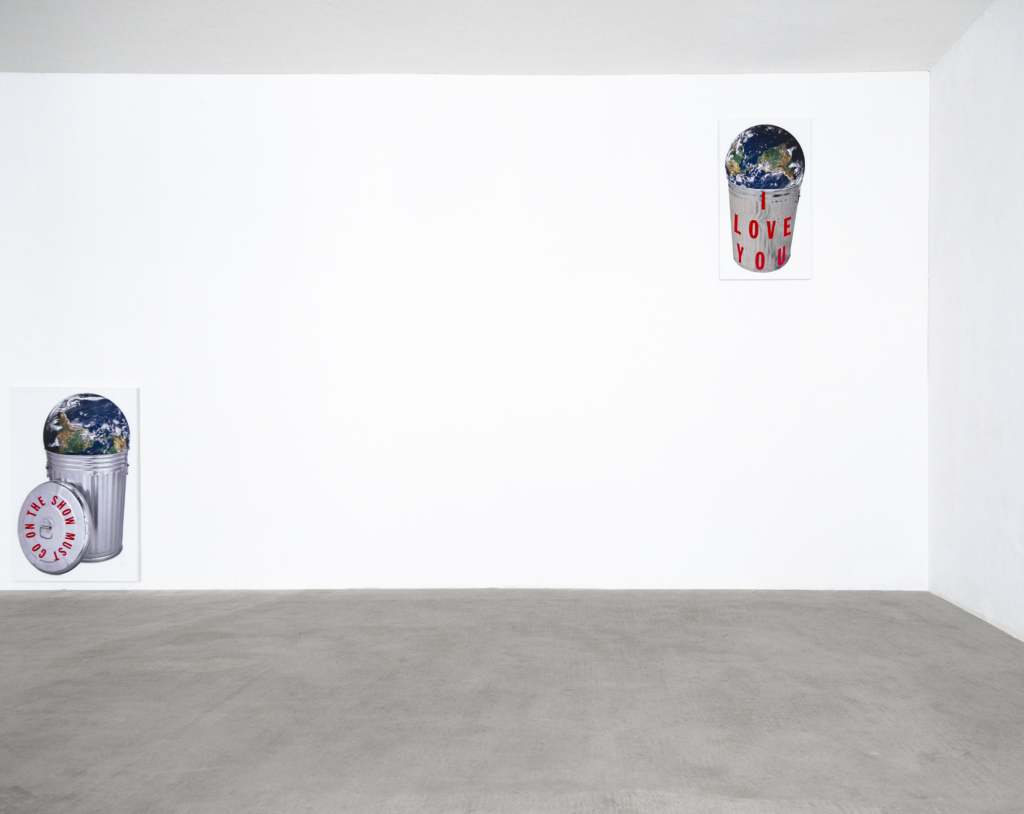 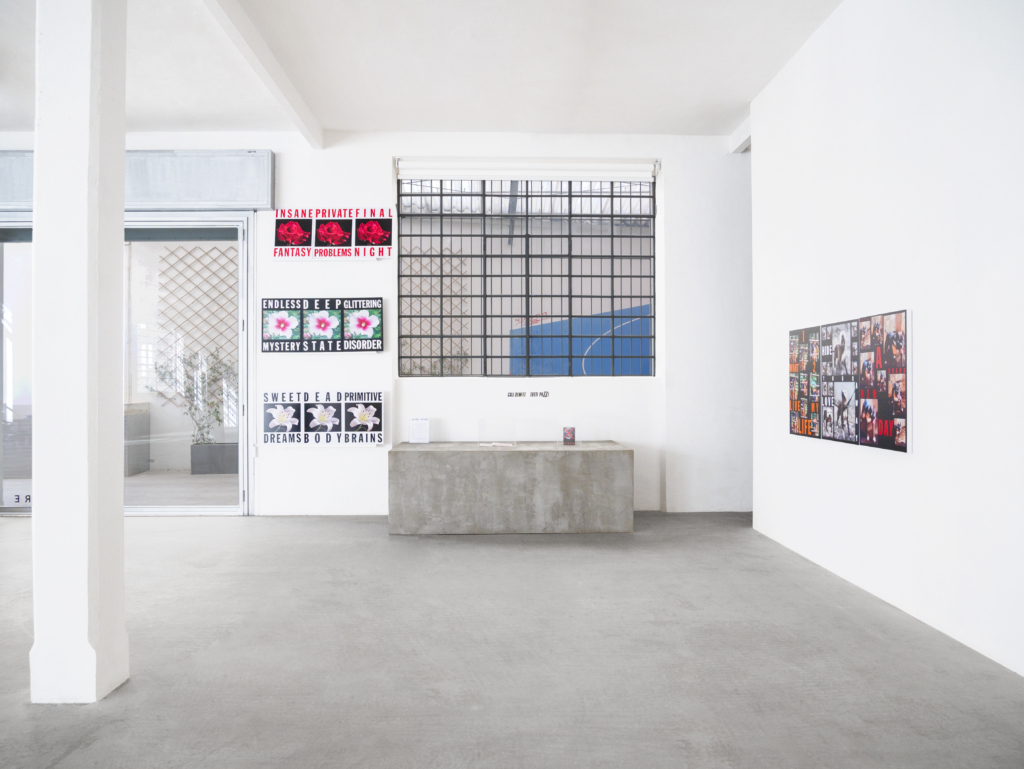 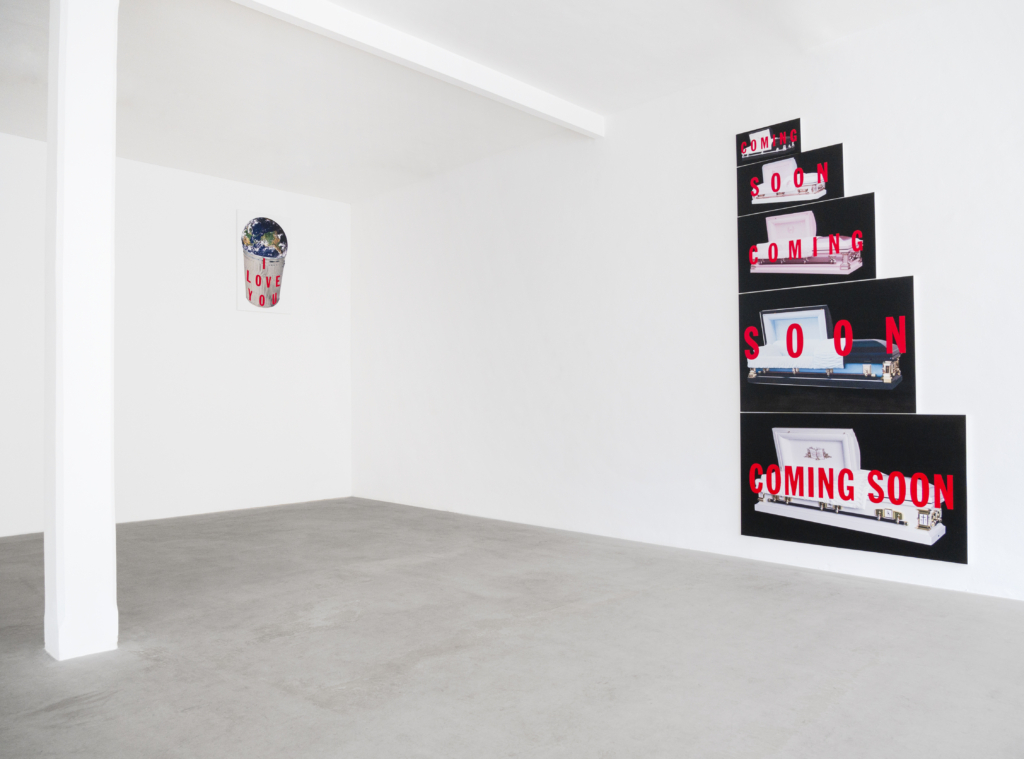 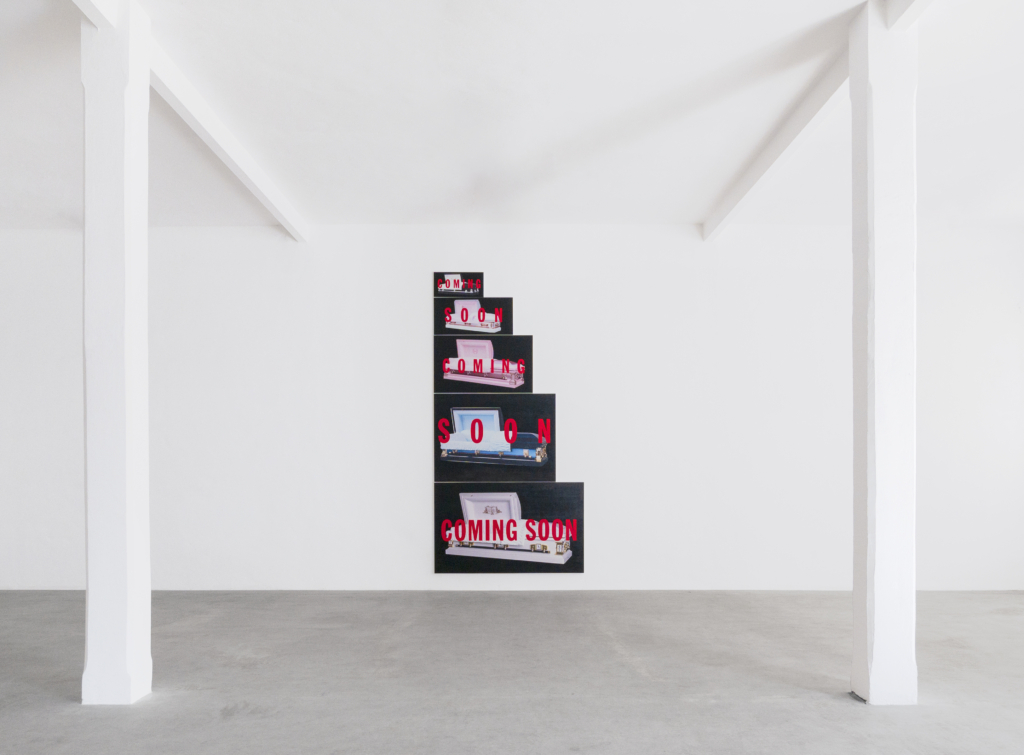 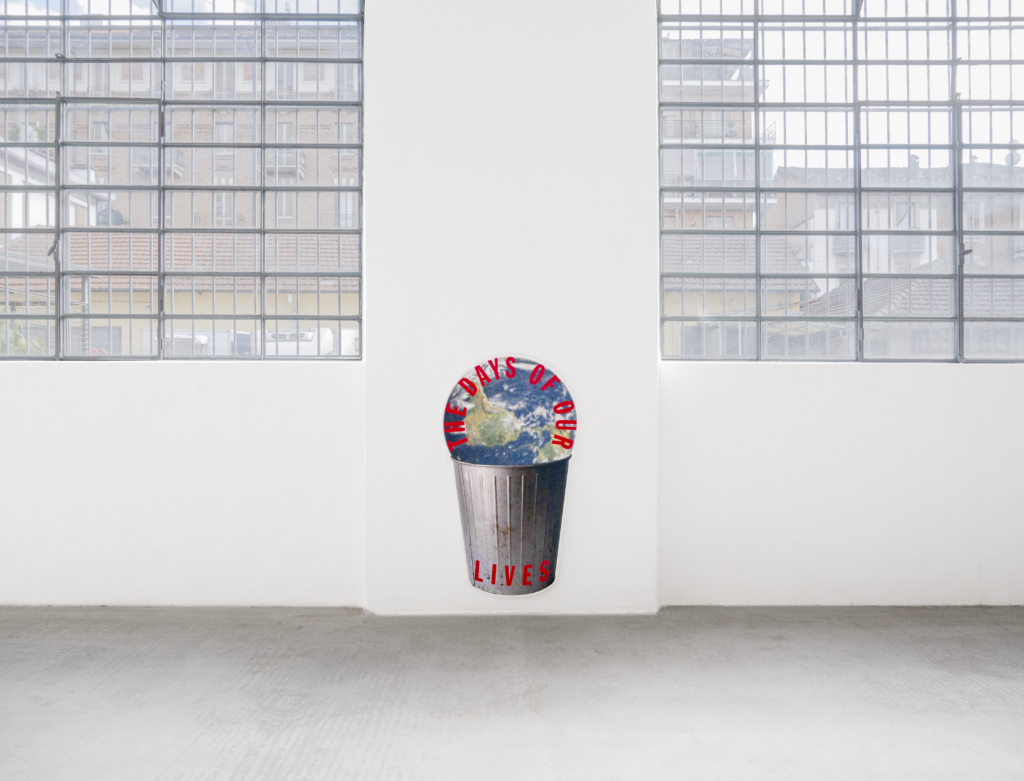 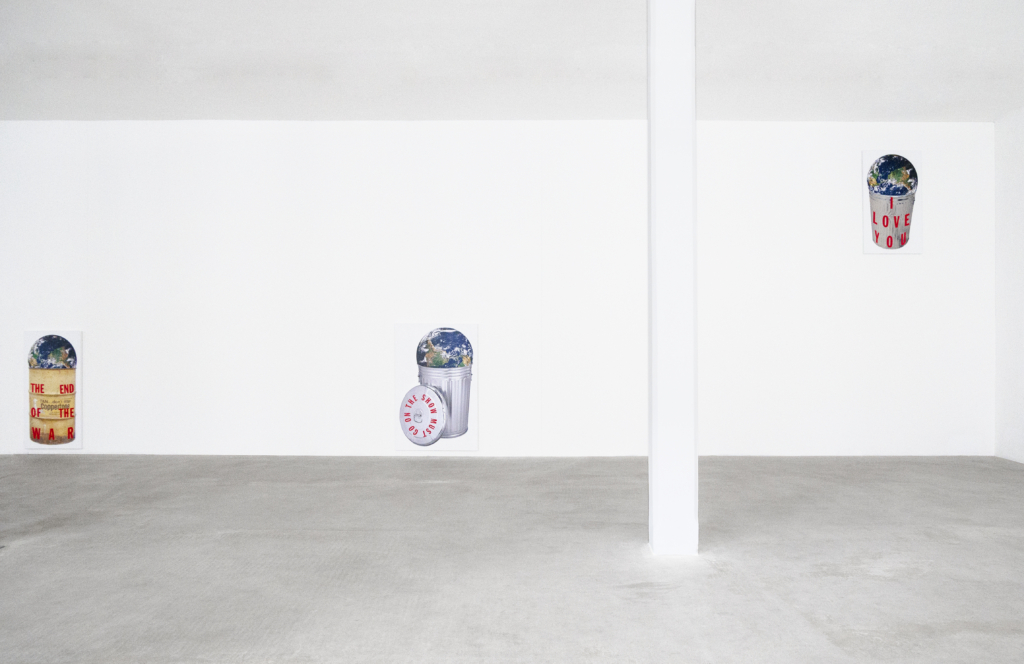 Noire Gallery is pleased to present “Tutti Pazzi”, a solo exhibition of American artist Cali Dewitt. This show marks Dewitt’s first collaboration with the gallery. The many lives of Cali range from being an artist, designer, model, a Nirvana album cover to legend and cultural icon. A life noteworthy of a book.

“Tutti Pazzi” is the title of the exhibition that takes its cue from a record by “Negazione,” a hardcore punk band active in Turin in the 1980s, that the artist used to listen to in Los Angeles, a kind of “virtual liaison” with the city where he now presents this extraordinary exhibition for the first time.
Cali’s works, designed specifically for the spaces of Noire Gallery, reflect an apocalyptic mood that is something that has become very real in today’s world. A world that looks more and more like his dystopian collages.
The artist likes to emphasize this: “The Earth is sort of in a garbage can and so to push imagery like that is good, because people don’t want to see it or hear it a lot of the time. It’s not the only reality, but it is a reality.”
His works are anchored by one full or several colored images that set the tone for the piece, followed by a phrase that denotes something ironic or attention-grabbing, like an Internet meme meant to shock: the print of red rose has the words “DISMAL FAILURE” embellished on the sides of the picture, in fat-block letters. In another work the word “COMING” Is juxtaposed with the image of a coffin. The work with a garbage can that contains the planet earth is emblazoned with the words “THE SHOW MUST GO ON”.
These are some of the many works presented in the exhibition.
Dewitt’s work is incredibly current, both in form and content. His eye-catching compositions and cut-and-paste aesthetic imitate the punchlines of contemporary meme culture. In addition, he confronts urgent issues such as mental health and the environmental crisis which, despite being enduring topics, have only garnered significant increase in public attention over the past decade. Thus, the artist captures the essence of the millennial generation: an acute social awareness driven by a dissatisfaction with the inequalities and self-sabotaging tendencies of the human race. Yet, through his deeply critical and thoughtful work, Dewitt presents an ironic optimism – suggesting that if we are prepared to learn from the worst of the world, there is endless potential to change it.