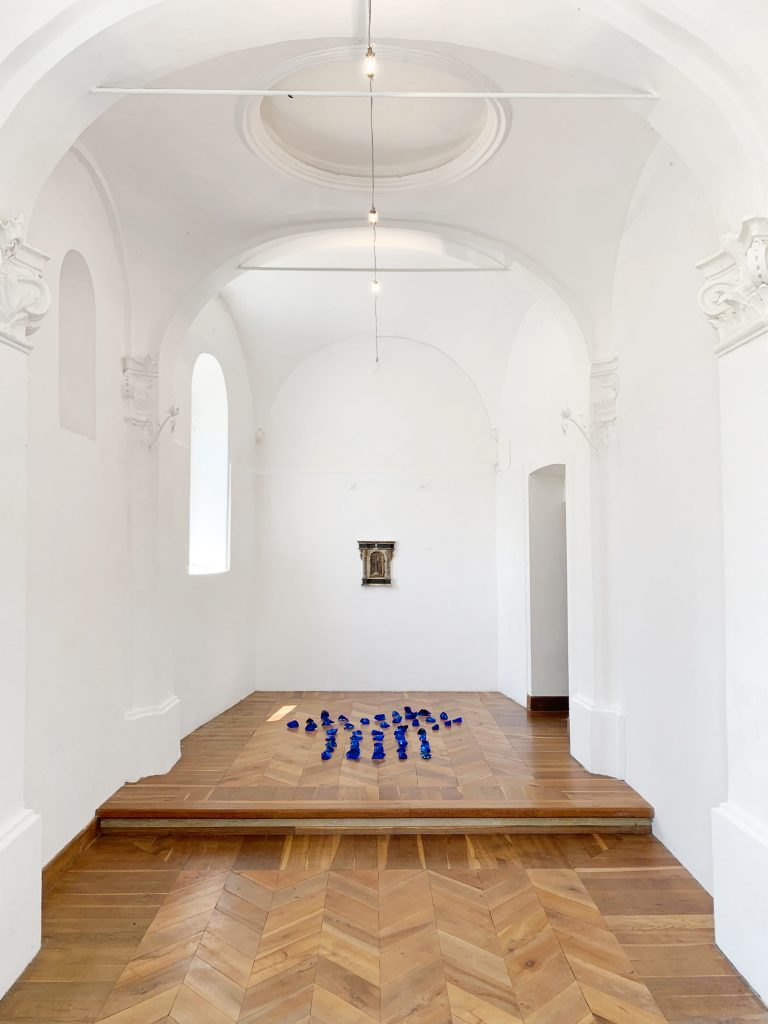 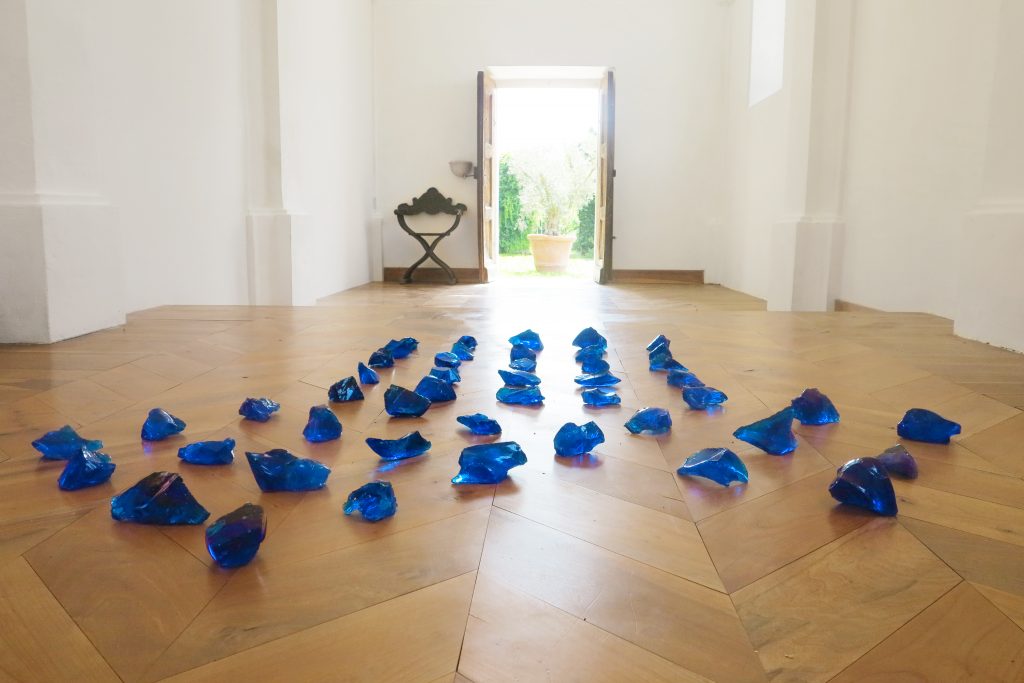 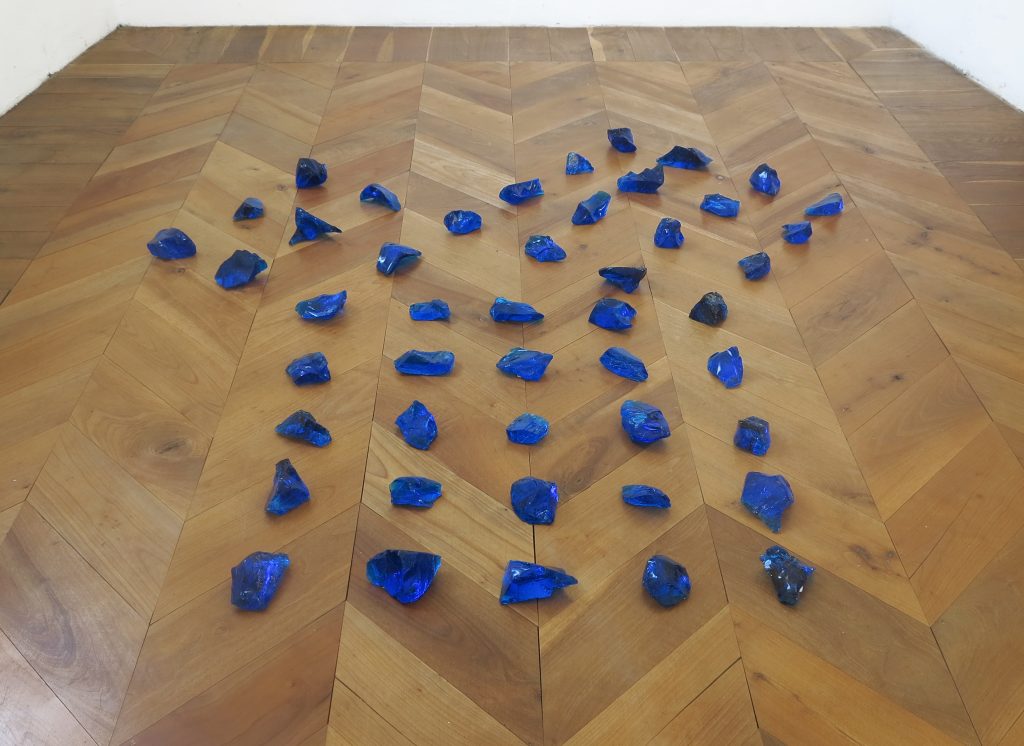 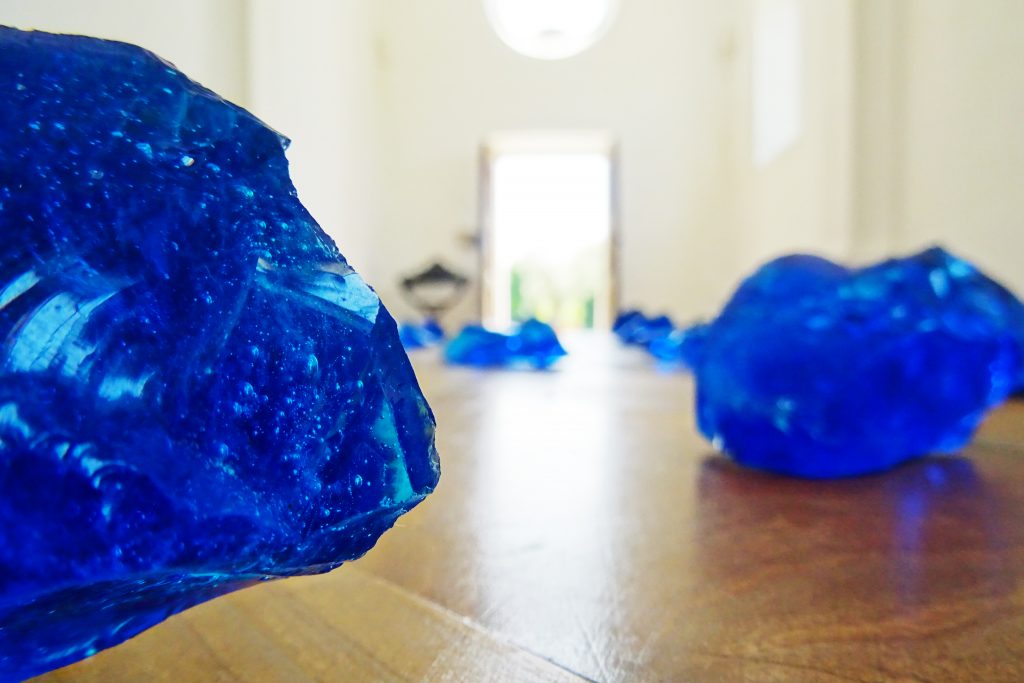 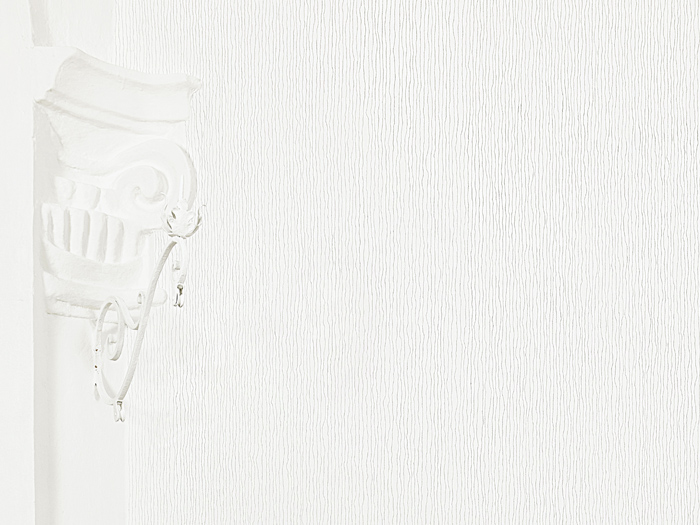 Noire Gallery is delighted to announce the collaboration with American artist Mel Bochner with the site-specific project Meditation on the Theorem of Pythagoras (1972-1991) which will be presented at the Chapel of San Sebastiano, a location that represents the artistic tradition of Noire Gallery.
The space, frescoed by Sol LeWitt’s wall drawings (double drawing: 1st wall- horizontal not straight lines not touching, 2nd wall- vertical not straight lines not touching, 1972), hosts site-specific projects by international artists who are invited to deal with this intimate and memory-rich venue.

Mel Bochner is among the world’s most renowned conceptual artists as well as having been a close friend and collaborator of Sol Lewitt. In 1966 Bochner organized in New York what will be defined the first ever conceptual art show in history.

Numbers, have been Bochner’s first working tools, allowing him to have a basis on which he can create without the responsibility to invent but only to express himself. As the artist states: “numbers give me freedom to think about something different. They’ve been already invented and they don’t belong to anyone”. The relationship between the idea and its materialisation is a recurrent theme of Mel Bochner’s research.

“When I visited the “Temple of Pythagoras”, in Metaponto, during a cold and wet day in 1972, it was completely deserted. It isn’t much of a temple, just a few reconstructed columns, plus some ancient debris and building stones lying around. But, for whatever reason, I strongly sensed the presence of Pythagoras there, and I had the urge to commemorate that feeling. What better way, I thought, than to lay out a simple demonstration, in stones, of his eponymous theorem? so, remembering my 10th grade geometry (3 squared + 4 squared = 5 squared, or 9 + 16 = 25) I picked up, from a pile of debris in the middle of the temple, 50 small stones. I laid them down and found that I still had 3 remaining. Figuring a mistake had been made when I initially gathered them up, i recounted 50 stones, and laid them out again. But, again, there was a surplus of three. At first I was baffled, until it dawned on me that the surplus was due to the fact that the corners of the triangle were being counted twice, ie., they were overlapping. What I had stumbled upon was that physical entities(stones) are not equatable with conceptual entities (points). Or,the real does not map onto the ideal. which is why the title of the work is Meditation on the Theorem of Pythagoras and not simply “Theorem of Pythagoras”.

The work displayed, presented on a wooden floor inside the Chapel, is the demonstration of the Theorem of Pythagoras. This iteration of Bochner’s Meditation on the Theorem of Pythagoras is comprized of the meticulous placement of bright blue small pieces of cotizzo, Murano glass. The choice of material is deliberate and goes back to 1991 when the artist was invited to do an exhibition in Lucio Fontana’s studio and discovered a box of multicolored cotizzi, which he incorporated in his site-specific installation.

The artist says: ‘’If we state that the experience of the cognizance passes through the dialectic between material and conceptual, the emotional dimension is missing”. And it is here that ‘’ the colour is the dimension of the emotion and of the soul’’. Meditation on the Theorem of Pythagoras is proof of how strong and vital our reaction to color is. Even though it is possible to section the mathematical enigma of Pythagoras through logic, the same is not be applicable and therefore possible with colors.