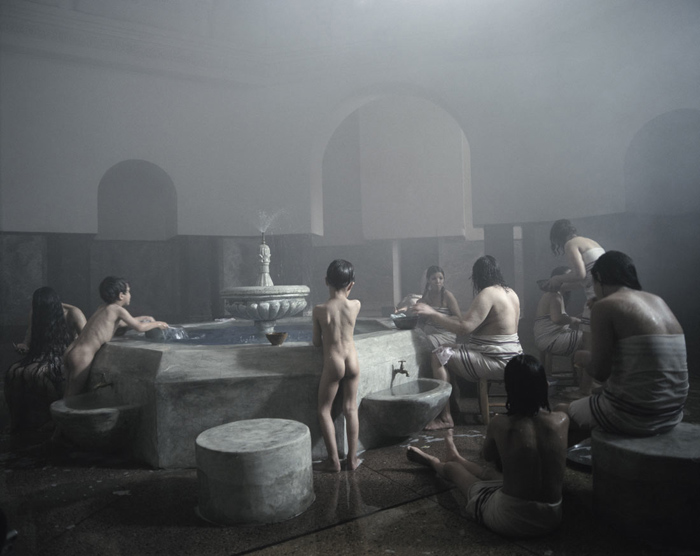 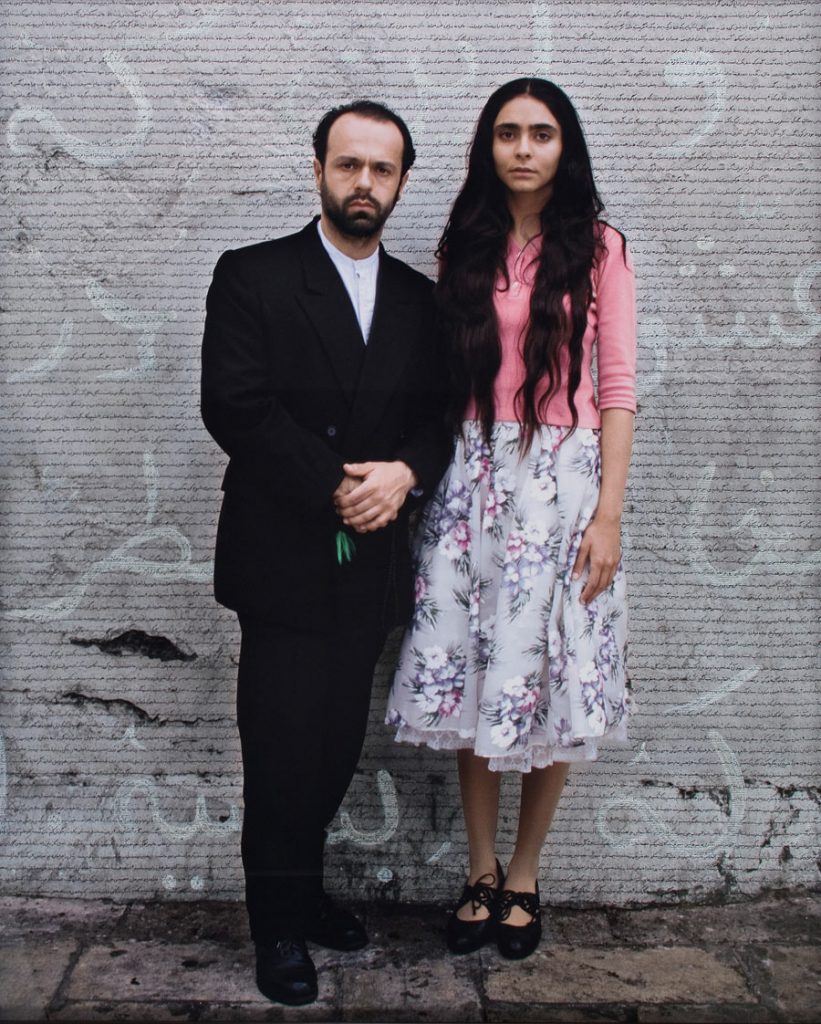 In the Women Without Men film, renowned visual artist Shirin Neshat offers an exquisitely crafted view of women rights today in Iran as compared to Iran in 1953, when a British- and American-backed coup removed the democratically elected government. The Women Without Men movie was Adapted from the novel by Iranian author Shahrnush Parsipur, the film weaves together the stories of four individual women during those traumatic days, whose experiences are shaped by their faith and the social structures in place. Viewing the Women without men trailer allows audiences to explorer the lives of four women and the beautiful countryside of Iran, where Neshat explores the social, political, and psychological dimensions of her characters as they meet in a metaphorical garden, where they can exist and reflect while the complex intellectual and religious forces shaping their world linger in the air around them. According to the Women Without Men wiki, looking at Iran from Neshat’s point of view allows us to see the larger picture and realize that the women and human rights community resembles different organs of one body, created from a common essence.